Ellen and Hans Hermer’s Foundation honors Peter Birch Sørensen for his great efforts to inform the public about the need for the green transition and its consequences. The Foundation's grants are awarded in recognition of community-based efforts or scientific work.

Furthermore, as chairman of the Climate Council, Peter Birch Sørensen has made a decisive and highly commendable effort to advise the government and the Parliament on the transition to an economy that is independent of fossil fuels.

Peter is one of two grantees. The other is associate professor of chemistry Kirsten Marie Ørnsbjerg. They both receive DKK 100,000 for their work. 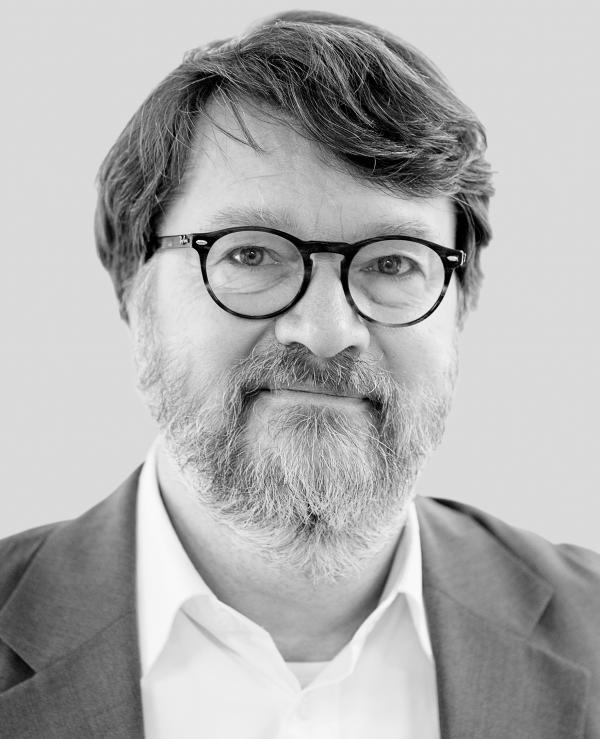