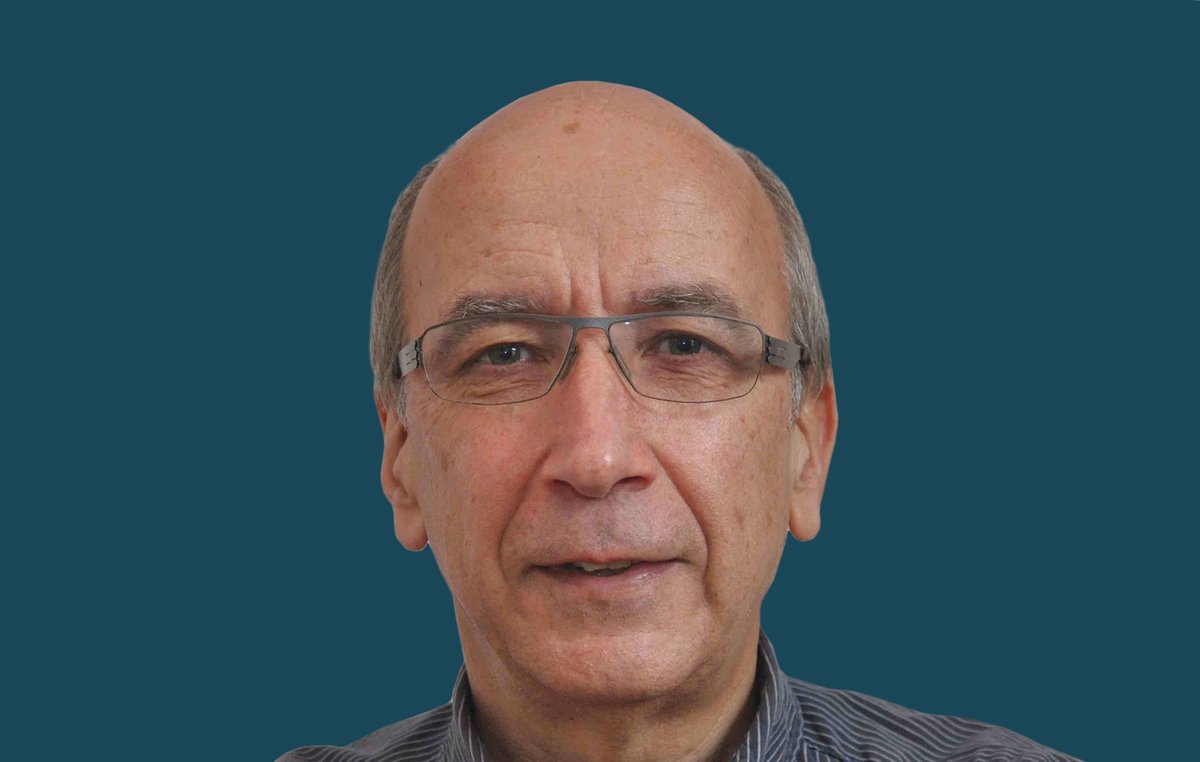 He is editor of the IFS-Deaton Review: Inequality in the 21st Century. The review involves a large set of researchers in economics, sociology, philosophy,
political science and epidemiology. The ongoing work aims at assembling the evidence on the
causes and consequences of different forms of inequalities, and the ways that they can best be reduced or mitigated. The work is comparable to the IFS Mirrlees Review: Tax Reform for the  21st Century, which was also edited by Richard Blundell.

Richard Blundell holds the David Ricardo Chair of Political Economy at University College London where he was appointed Professor of Economics in 1984. He is Director of the ESRC Centre for the Microeconomic Analysis of Public Policy at the Institute for Fiscal Studies (IFS).

He holds Honorary Doctorates from the University of St.Gallen; Norwegian School of Economics NHH; University of Mannheim; Universita della Svizzera; University of Bristol; and University of Venice Ca’Foscari. He has held visiting professor positions at UBC, MIT, Chicago, Northwestern, TSE and Berkeley. He was Knighted in the 2014 New Years Honours list for services to Economics and Social Science. His published papers on microeconometrics, consumer behavior, savings, labour supply, taxation, public finance, innovation, and inequality have appeared in the top academic journals.

He is a Fellow of the Econometric Society, the British Academy, the American Economic Association, American Academy of Arts and Science, the Institute of Actuaries and the National Academy of Science.

Blundell has been President of the European Economics Association; the Econometric Society; the Society of Labor Economics, and
the Royal Economic Society.