Words from the intern: Ethiopia 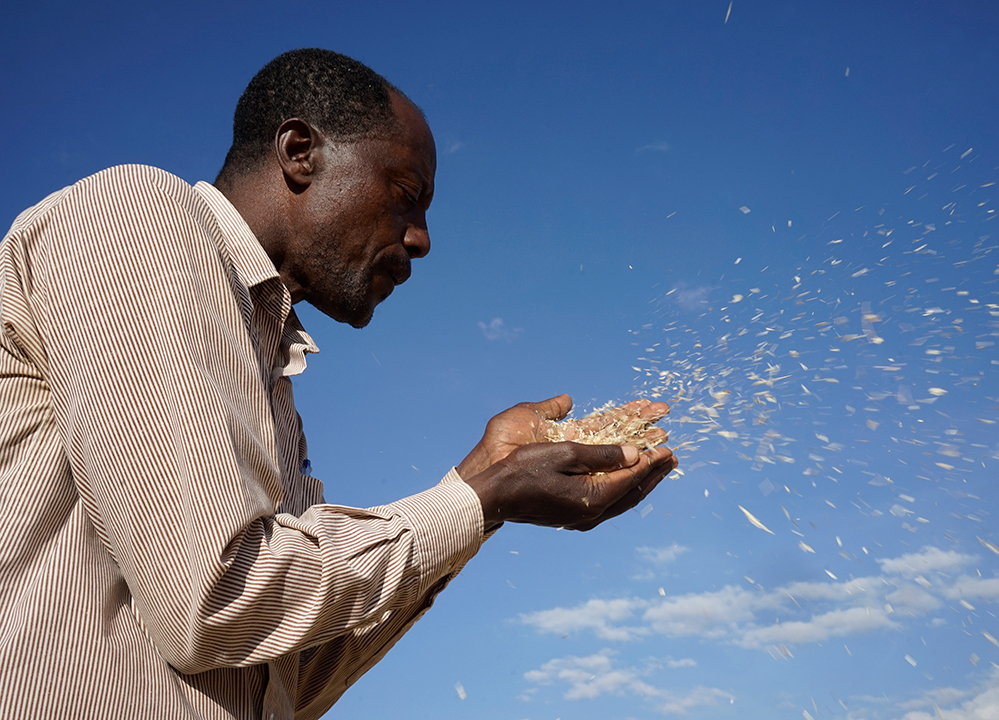 My internship has been based with the research project “Building Resilience to Climate Change in Ethiopia: Exploring Options for Action”, a collaborative research project between the Development Economics Research Group (DERG) at the University of Copenhagen, Addis Ababa University, and Policy Studies Institute, a governmental research group/think tank in Ethiopia.

The aim of the project is to broaden the knowledge base about resilience to climate change in Ethiopia, to evaluate the effect of a number of programs aiming at strengthening the resilience, and to set out some policy guidelines for further action in the field. The project is funded by Danida and is projected to run for 5 years until the summer of 2024.

Resilience is an elusive concept and definitions of it varies. That being said, many definitions in one way or another stress that resilience is the ability of individuals, communities or nations, to sustain a negative impact, mitigate the effects, and bounce back. As such, resilience cover several temporal dimensions in the aftermath of a shock.

When it comes to resilience to natural disasters, and in particular droughts, a common division is to split the concept of resilience into two. On the one hand there is Socioeconomic Resilience, which is used to refer to the ability of a unit to smooth consumption in the face of a shock, and to return to a similar situation as it was in prior to the shock event. On the other hand, there is Vegetation Resilience which is used to refer to the ability of the vegetation in itself, and in particular the agriculture, to sustain crop yields in the face of drought conditions, and to keep from destructive soil development in the aftermath of the shock event. The project will look at both of these aspects.

Working in the "Blue Building" 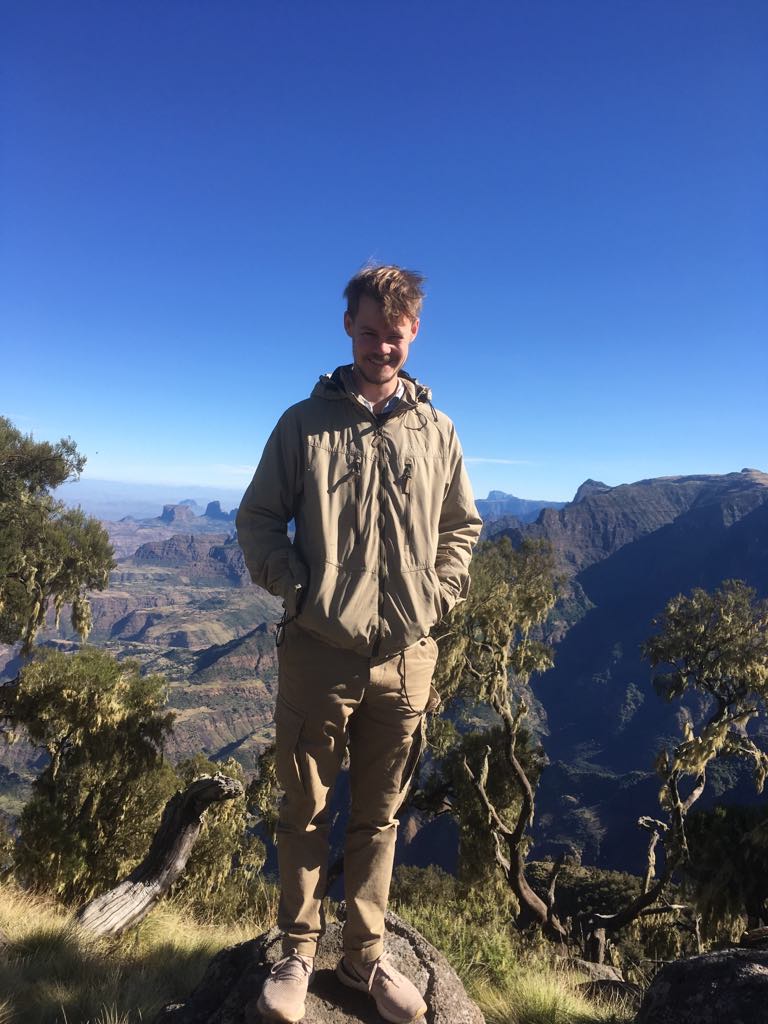 I have been based in Addis Ababa Ethiopia, spending my days in the “Blue building near national stadium”, namely the offices of Policy Studies Institute. My contributions to the project range from compiling literature review of the available knowledge about resilience in Ethiopia to arranging workshops and seminars.

Apart from this work, I have been working on my thesis, which will be written in collaboration with the project. I have also spent some time on refreshing and developing my STATA coding and processing skills which I believe will be of use both in my thesis writing and in my future career.

Despite my busy schedule, I have spent quite some time getting to know the rich culture and people of Ethiopia, who never-hesitant welcomed me with open arms.

As the consequences of climate change are beginning to be felt across the globe, the threat it poses to the development path of many countries is becoming ever more evident. To counter this, a focus not only on how to prevent climate change, but also on how to mitigate its hazards and build resilience to its consequences is urgent.

This being a new field, it is important to first understand what drives resilience, and how measures to build it can be improved. It’s almost hard to think of a subject more contemporarily relevant to development, and I am proud to get to take part in the mission of this project.