We don’t have time to implement ineffective policies

Investing 15 minutes of our time watching Christina Gravert’s TED talk will highlight the necessity of running test before millions of dollars are spent on programmes that may – or may very well not – work. 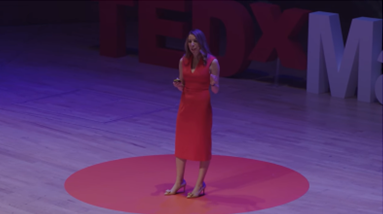 Since the awarding of the 1978 Nobel Prize in Economics to political scientist, Herbert Simon, the influence of behavioural economics has only continued to grow both in the field of economics as well as in broader policymaking.

Still, Christina reveals in her TED talk, only 1% of US government spending is evaluated for its effectiveness.

Our intuition is wrong 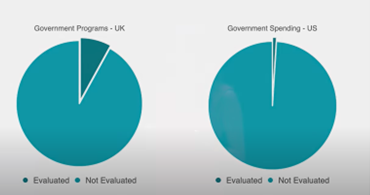 “People are sitting in offices deciding on ideas and policies aimed at changing people’s behavior based on anecdotes, “common sense” and gut feeling of individuals”, she says.

Whether we work in super innovative tech companies or old-school public administration. We all have one thing in common: Our intuition is often wrong. Human behavior is complex, so what worked in one situation might not work in another one. No behavioral scientist or management expert (or TED speaker) can perfectly predict whether an idea will work.

“Would you want to take a pill that hasn’t been tested? Then why is this ok in all other aspects of life? Evidence-based medicine has transformed our medical practice."

One thing is the immense amount spent all over the world on programmes and interventions we do not no the effect of. Another thing is the time we spend running in the wrong direction.

“To protect our Planet we need to change our habits and we need to change them fast. We can’t afford to spend years burning millions of dollars on ineffective policies because an idea makes intuitive sense. We need evidence. How? You guessed it, by testing what works.”

To get started on the testing, there are 4 simple steps that can get you started:

4. Test if it worked. No? Well, then at least you can focus your time and money on another idea.

TED about Christina Gravert
"Originally from Berlin, Christina is now based at the University of Copenhagen where she is an Associate Professor of Economics and is one of the rising stars in the field. In 2020, Forbes Magazine recognised Christina’s growing influence by naming her as one of their top “10 Behavioural Scientists You Should Know."
You find Christina's TED talk on Youtube
CEBI
University of Copenhagen
Øster Farimagsgade 5, Building 35 1353 Copenhagen K