No one is perfect, not people nor institutions. When faced with problems to be solved our rationality is limited both cognitively and in the time available to take in all relevant information. This makes us imperfect problem solvers. Problem is that economic modeling does not account for our human and organizational limitations. 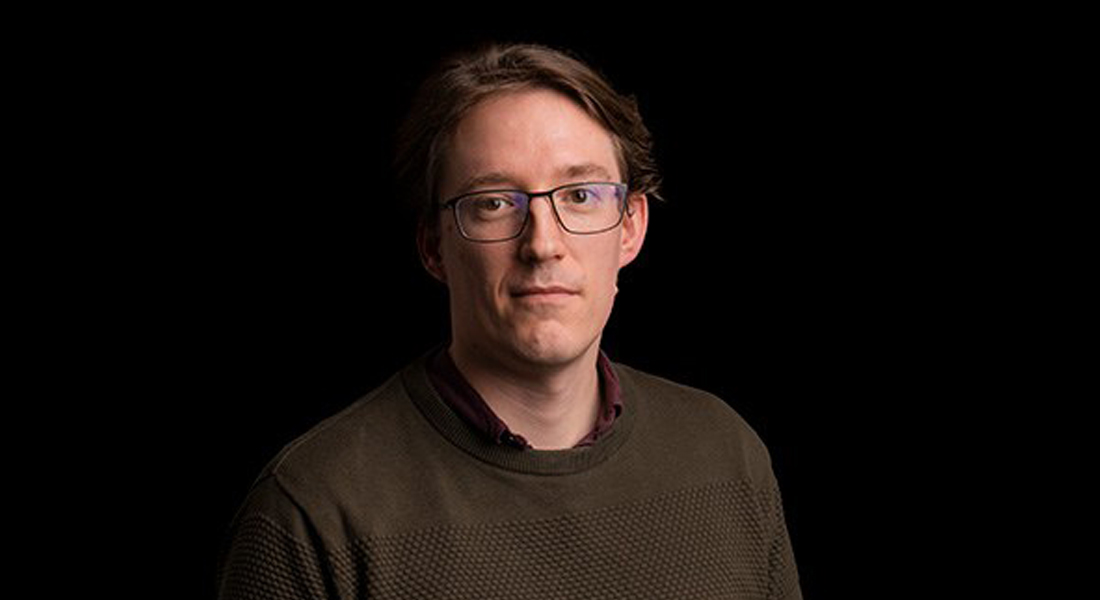 Jeppe Druedahl is awarded the IRFD Sapere Aude grant to bridge theory with empirical evidence. The next 4 years Jeppe will be “Modeling Economic Agents as Deep Reinforcement Learners”.

The goal of the project is to develop a new type of economic models, which lies between the standard models with optimizing agents, and so-called agent-based models with relatively simple algorithmic rules of behavior.

What is a Sapere Aude grant?
Sapere Aude means ”Dare to Know” and is granted by Independent Research Fund Denmark to talented, younger researchers who are ready to lead a research project at a high international level.

“Empiric evidence shows that the economic behavior of companies and households is intentional and forward-looking, but not fully rational. It is commonly modeled in economics by deriving the behavior from mathematical optimization problems that the actors are assumed to solve perfectly.

In my project, it is instead assumed that the actors are imperfect problem solvers and make choices such as using artificial intelligence in the form of 'deep reinforcement learning'. It makes it possible to handle more complex models than before, especially with many-sided inequality […]”

No one can have the full overview

“The fundamental economic problem is coordination. It is a large, complicated puzzle where the actions of all actors must fit together if everyone's production and consumption plans are to be carried out smoothly. No one can have the full overview, and everyone must have the right incentives to ensure that coordination does not break down. Economic crises are the most dramatic examples of things going wrong. Understanding that has been my focus since I started studying economics and still is today.”

What are the research challenges and perspectives of your project?

If we assume that firms, households and other economic actors are fully rational and have unlimited computational capacity, the economic coordination problem is solved too easily. The challenge is to find a way to model bounded rationality that is more consistent with the empirical evidence and at the same time does not make our models unmanageable. Often, models become more difficult to solve and simulate when behavioral biases and costs of collecting and processing information are introduced. The perspective is that by modeling the actors' behavior with artificial intelligence, it will be possible to remedy this problem."