Vice-President Margrethe Vestager and tax commissioner Paolo Gentiloni invited Niels Johannesen and IMF research peers who investigated the impact of tax havens on global tax revenues to further inform the commission's agenda to fight tax havens. Gentiloni has said he wants to step up the EU fight against tax avoidance and has pledged to work for sanctions against blacklisted jurisdictions.

The meeting took place yesterday, Monday 2nd of December, briefly after Vestager was officially nominated Executive Vice President-Designate of the European Commission on the 27th of November.

Jean-Claude Juncker, Luxembourg's prime minister from 1995 to 2013, ends his five-year mandate as commission president on Saturday. During his term in Brussels, the EU made some progress in the fight against tax avoidance, but was also criticized by EU lawmakers and activists for having set up a tax haven blacklist that exempted its 28 member states from screening.

Luxembourg, a country of 600,000 people, hosts as much foreign direct investment (FDI) as the United States and much more than China, IMF data shows, estimating FDI in the Grand Duchy is worth $4 trillion, a 10th of the global figure.
"FDI of this size hardly reflects brick-and-mortar investments in the minuscule Luxembourg economy," the study by Johannesen and the IMF co-authors says, arguing that much of the flow goes to "empty corporate shells" which reduce tax revenues in other countries.

"A few well-known tax havens host the vast majority of the world's phantom FDI," the UCPH-IMF study said, adding that Luxembourg and the Netherlands, absorb nearly half of the $40 trillion FDI, thanks to attractive tax policies and other sweeteners. 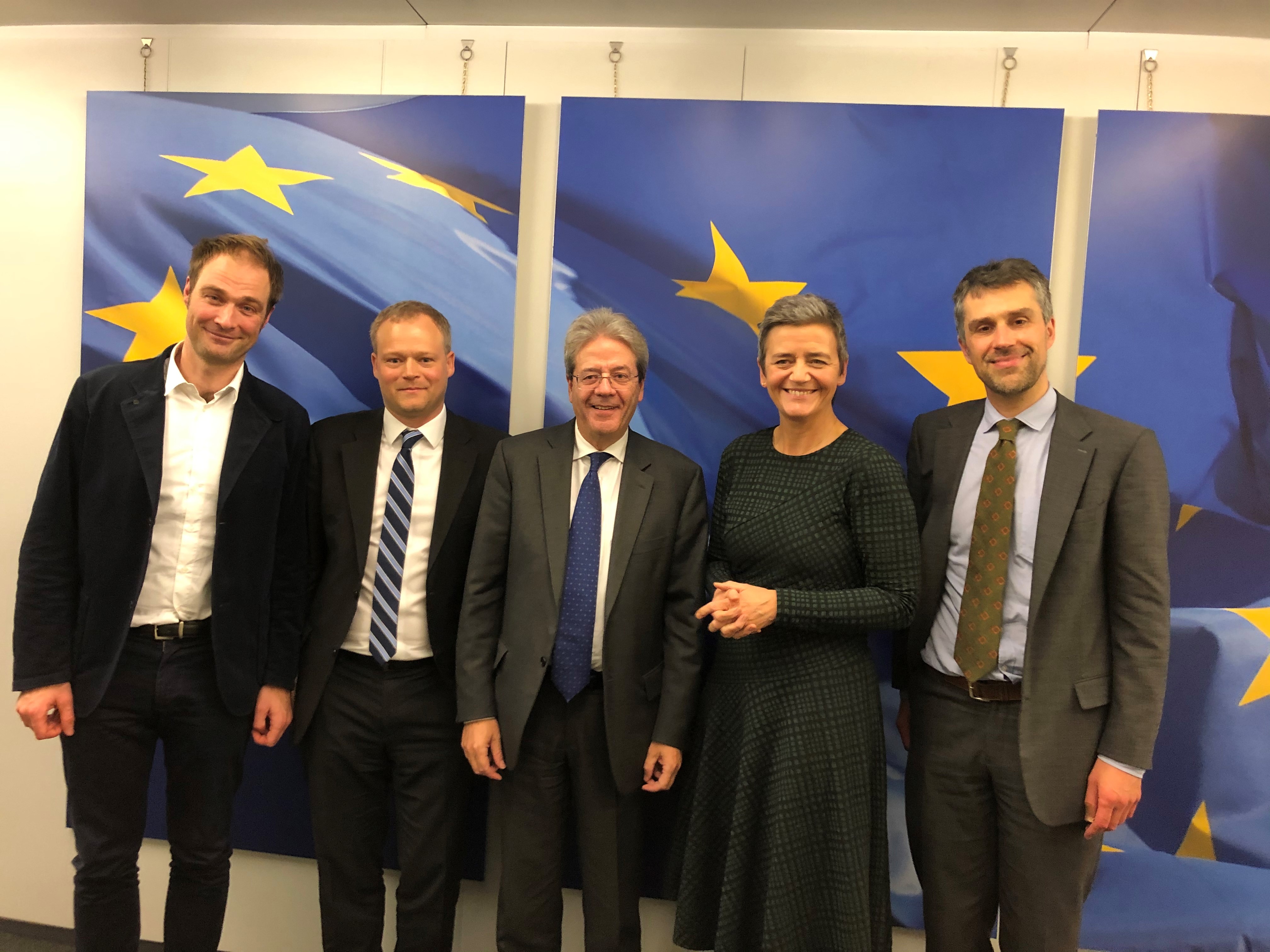 Reuters and the New York Times picked up the story.